Are cynics as cool as we think they are? 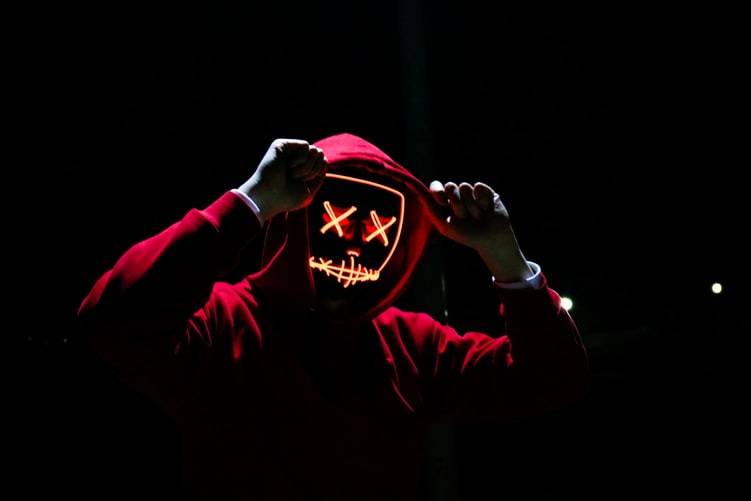 Freelance cynics abound. There’s always someone you can count on to tell you the negative aspects of freelancing or why you shouldn’t dream of a better tomorrow. We often give a lot of power to freelance cynics, too. They seem far more together and intelligent. But should we?

Where do freelance cynics come from?

The School of Life has an interesting animation about the formation of a cynical identity. It certainly puts all the times we act out on the internet into perspective. 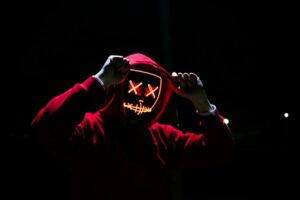 Photo by sebastiaan stam via Unsplash

Cynicism, though hip and cool in a lot of quarters, is a pretty negative concept. It’s childhood trauma we wear on our sleeve. It is the dashed pieces of our child-like hope, broken. It’s a signpost to spot a child who had their dreams squashed and never got over it.

That is definitely not the definition of clever or cool.

Now as someone who held a cynical identity (and still dabbles in the pond of cynicism on occasion when I slip), I know this can be a confronting definition. You may have developed it over time as a protection mechanism against pain and feeling disenfranchised. I know I did.

Cynicism reduces the chance of future pain by dismissing the opportunity that might lead to it. To try is to be vulnerable. To be vulnerable is to risk another attack. It’s a pre-emptive strike. One that stops us from doing things in case we fail.

Is cynicism as black and white as it seems?

Perhaps another way is to view freelance cynics and our response to the world around us can be found in the eyes of William Blake poetry.

Blake talks about innocence versus experience.  He speaks of the tiger and the lamb as a dichotomy.

Is it better to have the sweet, innocent, friendly wonder of the lamb? Or the battle-scarred body and pan viewing eyes of the tiger?

Is it better to be gentle and open to the wonder of the world? Or to be protected against the pain it brings by claws and teeth?

Is it better to feel happy about the place you are in and not know pain yet, cocooned by innocence? Or is it better to take the knocks, understand the cruelty, and operate accordingly to protect yourself?

On an intellectual level, it’s optimism versus pessimism. Or trust versus cynicism.

In reality, we need both. We live and dwell in both.

We need to have moments where we can throw off the experience of failure, heartbreak, and pain. Otherwise, without some hopefulness, when will we try again?

We also need to have that experience, so we don’t continually play to one level of awareness without growth. You can’t keep slamming your hand in a car door and expect not to learn that maybe, that’s not such a great idea after all.

Plus, no one person is all evil or all pure and good. This idea that there are not many, many shades of grey limits how we can respond to situations. Stop clocks do indeed get it right on occasion. Yet if we always make it such a hard rule, an unbending crossing, we cut ourselves away from supports, the opportunity to change, and the ability to learn.

The problem is we’re far more exposed to the message of the cynic than we are of the optimist. You can see it bubbling forth via social media comments and general interacts online. TV and film are replete with normalised toxic behaviours and relationships where nobody can trust what they see. The naive get sucker punched. They’re fools who deserve what they get.

People have taken these messages to heart and added them to their personal armour. The smart ass is ready and willing to shoot everything down. And it’s changed how we think and interact.

Left unchecked, accepting organisational burn out or rusting on to cynicism creates a well of pain inside. The kind of well that sinks us from the inside.

In a time where we have been drowning in negative news and high stress (bushfires, COVID-19, economic downturn, or the opposite of overwork for some industries, hoarding, protests, a shift in consciousness etc), it’s really easy to lean in on cynicism.

But I don’t think it helps us in the end.

Cynicism destroys instead of creates

I believe now perhaps that it’s easier to be cynical because that means we don’t have to risk being optimistic. Or try something outside our comfort zone. That we lack courage and not only indulge our own fears and manifest the fears of others through creating a bleak world is quite worrisome.

But it’s not naive to hope or cool to be be cynical. Hope is protective and gives us a semblance of self. It gives us purpose. Cynicism gives us nothing but a cranky, low bar, unfulfilling yet self-fulfilling prophecy. We don’t have to try to care because it’s all pointless.

Oh what an empty way to live. No solution will ever be created by the person with the pursed lip and furrowed brow who has nothing but “you missed a spot” or “that’s pointless” to add to a conversation. We hear it again and again about how game changing people fail often and fail fast. That they do things everyone else says no to. The people they fail in front of, the people who say no, they are the cynics. In our industry, they are the freelance cynics who tell you only one kind of product or course will sell. Or that you can’t have purpose inside the work you do. They are the ones who measure your days and ways in money earned and metrics acquired.

They are not the ones who will change the way we freelance or give you back the moments you miss out on with your kids. They won’t be at your funeral. And the freelance cynics are generally the ones that cork your idea bottle, fill you with doubt, and shut down anyone who wants to do things differently.

So, perhaps a little lamb-like quality makes for the better day on the freelance journey? Perhaps the hissing snarl of people who don’t believe, can’t believe, and can’t be bothered trying are not the echo you need?

Want to put it to the test? The Freelance Jungle is getting a bunch of hopeful freelancers together to run our first every deadline party. You choose the goal you want, we support you as we do it with you, too.