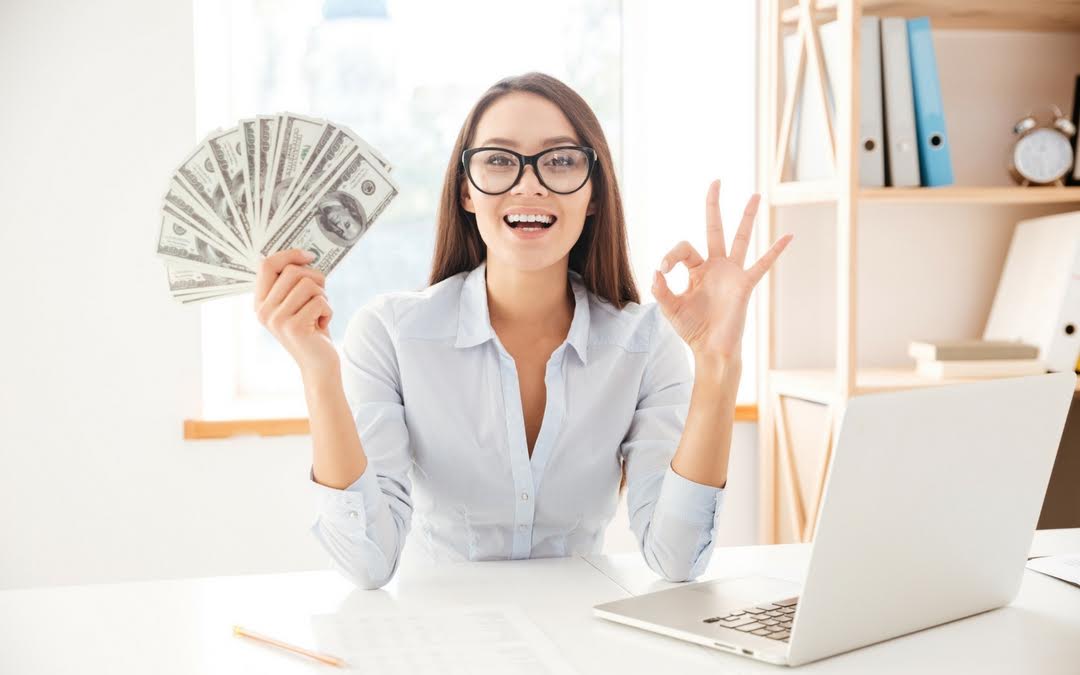 When times are tough and the bills are due, is it still possible to turn down low-paying jobs?

Every freelancer has done it at some point or another. They’ve agreed to do a job ‘on spec’ or for exposure or they’ve taken a low-paying job.

But we all know that pittance rates and exposure won’t pay the bills and ‘on spec’ comes with the risk of never getting paid at all.

For some reason, creative careers are often the ones to get shafted in the pay department. Have you ever tried to negotiate a doctor’s bill or a plumber’s rates?

So why does it happen to creative freelancers? My theory is because we let it.

I’ll raise my hand up right now and admit that I am part of the problem. I’ve been working as a freelance writer for six years and I still struggle to say no to piss-poor rates.

In this post, I talk to three freelancers who are kicking ass in their work-from-home careers.  Here they share how they built their freelance careers to a point where they are able to turn down low-paying jobs (and how you can too).

Have a nest egg that acts as a buffer

“I think stressing about finances is really counterproductive to being successful. It almost freezes you into immobility.

Before I started freelancing full-time I had about 6 months worth of living expenses saved up. And I freelanced for 5 years part time before that.

Having a buffer means I’m not reliant on being paid at a particular time. Right now I have six invoices that are waiting to be paid – some are more than 60 days overdue.

Get a part-time job if you can, get some recurring income (easier said than done I know) – anything that takes the pressure off, even for a month so you can hustle on the side and build up a regular client base.

Work on getting one well paying gig. Try to make that a regular thing so that the editor or the client comes to you. Then build from there.”

Make the space for clients who value your work

“I did stuff on spec and for low pay but not too much. I’ve always valued myself enough to know that I can charge for what I do.

In this country, creative industries are already undervalued. No one questions medical specialists for their $300 an hour rate but they question creatives and the more we give in to that, the more we perpetuate that cycle. It’s really important to value ourselves and we’ll help to build that respect.

It’s hard for creatives to do, particularly freelancers because you’re working on your own and you don’t have feedback from a boss or colleagues so sometimes it’s hard to put a high value on yourself – you question and you doubt.

I don’t have to be scared to say no to lower paying jobs because there’s always other clients out there who are willing to pay. And there really are. As soon as you make space for that, they come along.

I get people contacting me who are just starting out in business. They have this expectation that a designer is going to do work for them at a lesser rate because they’re just starting out. If they can’t afford or respect other professionals, then maybe that’s a warning sign.

Don’t work with someone who doesn’t have the funds to pay for your time.”

Charity work is not the same as working for free

“I was doing kids’ photography and family portraits when one day, a family brought their dog. It was the best photo booking ever. My husband and I also got a dog around the same time so I was reminded of the love I have for dogs.

I had a eureka moment, ‘Oh, I’ve got to photograph dogs’.

Three months later, I made the decision to specialise in dogs. When you’re getting started it’s handy if you’re known for something [a niche] and then use the reputation you’ve built to leap frog into other areas.

I did photography for animal rescue organisations as a way to give back to a community I love so much.

Volunteer and charity work and working for free don’t have to be the same thing.

I was giving back and made incredible connections with people and dogs. Some of the dogs in this situation were more challenging to work with but that also benefited me through increasing my understanding of dogs and honing my photography skills.

I think it’s a great option to volunteer when it aligns with where you want to go. By working with rescues, I was working with people who loved dogs and some of them later became clients.

Some of the rescue dogs I photographed found forever homes. There’s no better payment than that.”

My son used to take karate. His sensei taught him a simple tactic to avoid a hit:

What this means for freelancers is this: If you don’t want to work for free or low-paying jobs, don’t be there. Don’t put yourself in that position.

Instead, have a cash buffer, value your work and connect with top quality clients and businesses who have the finances to pay for your creative services. 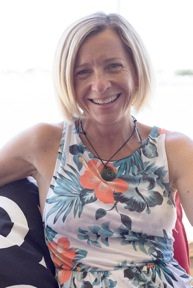 Jennifer Morton is a freelance travel and lifestyle writer currently based in Western Australia. The Canadian expat has written feature articles and digital content for top publications, global corporations and small businesses. When she’s not writing or thinking about writing, Jennifer is doing yoga, reading, skydiving or planning something big.