How do you get over your freelance fears?

by Rebekah Lambert | Jul 2, 2021 | Business Motivation, Self care for self employed | 0 comments 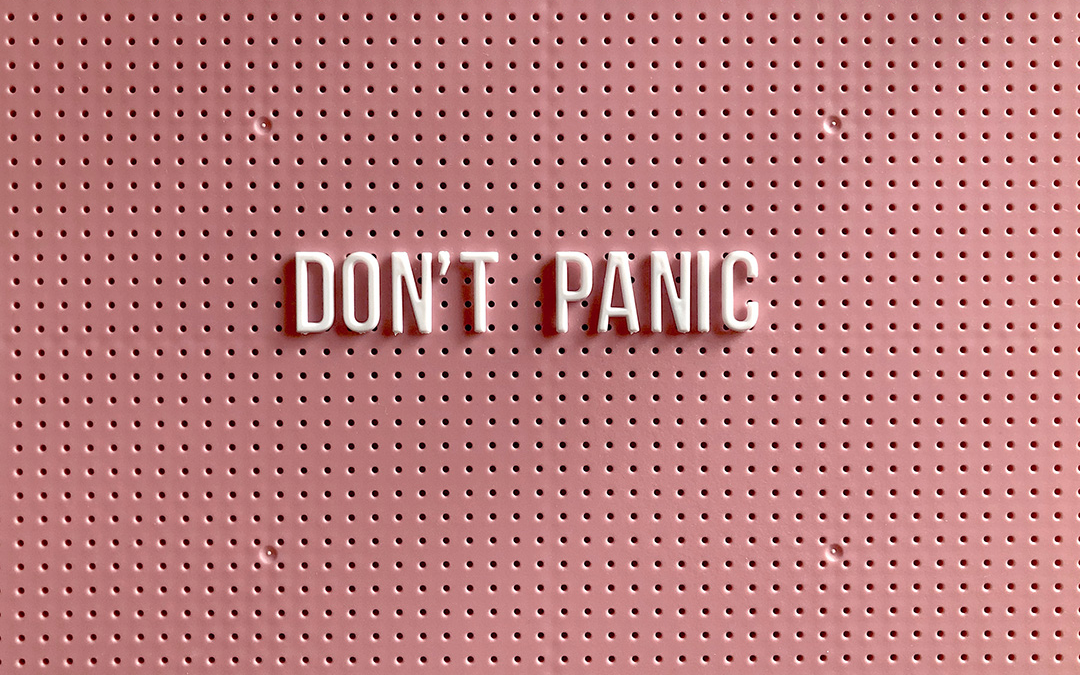 Freelancers have all kinds of fears to contend with. We don’t often give them names, let alone address their impact. But working with freelance fears as your constant companion can be debilitating.

That’s why it’s important to look at freelance fears and what their antidotes might be. Especially if we want to avoid procrastination, self-punishment, hits to our confidence or repeating the same mistakes over and over again.

Here’s a little primer on freelance fears and what you can do about them.

1. The fear of work drying up

Most freelancers fear the idea of missing out on work or work drying up altogether. We design most of our marketing to attract work. The most commonly asked for tool are job boards. We live in fear of not being able to secure the work that puts the food on the table.

This fear of work disappearing is easily manipulated. We settle for low rates, poor client behaviour and even bullying. We also invite the disaster that is overworking ourselves through overbooking or overpromising. It can turn us into hyper-competitive jerks with no community to speak of. And sadly, it becomes such a problem that freelancers even (on occasion) attack other freelancers for charging higher rates, not investing in overwork or for saying no to clients.

2. The fear of failure

There’s no denying failure hurts. But the fear of failure hurts worse than any failure ever would. Mainly because it consistently keeps us playing small and away from our dreams. The fear of failure is often a heady mix of shame and self-doubt. It’s commonly seen in people who were routinely told they weren’t good enough as a child. This can translate into perfectionism and make for a very risk-adverse internal dialogue.

3. The fear of client rejection

Clients are like having a bunch of different bosses we speed date. And like any speed dating situation, clients can be varying degrees of good and bad boss. You aren’t going to click with everyone. Also, not everyone understands the rules. You will have times when projects fall over or are more stress than they should be. You will encounter clients who do not appreciate the work you do. And you will have times when the work you do isn’t the hit you think.

4. The fear of online reactions

One of the most interesting side effects of social media is how many people genuinely fear the comments section. A lot of people won’t put their best work out because they are worried what other people will think. These opinions are generally lightweight.

As deep thinking, creative people, we often struggle with the idea of our own mortality. Only, it comes out in weird ways. Quarter life and midlife crisis situations remind us of societal milestones or the progression of time. Days spent being unable to make progress are felt keenly against a world overtly plonking content and proof of their activities online hour by hour. And the hum of our internal clock, ageism and unrealised potential can be horrendously punishing.

6. The fear of being too visible

Visibility feels like some ungracious grab for attention. We’re taught as women or as modest people that if we value ourselves and the world, our toiling should be delivered quiet, self-reflective and invisible means. Challenging this can be difficult. Especially when there are a lot of people making a whole lot of noise on TV, radio and the internet about a whole lot of nothing. But you are a valuable person. You deserve to be counted. It’s how you do it that matters.

7. The fear of dropping the ball

A workday that is full of competing priorities. Sometimes, we end up doing nothing at all because we cannot work out where to start first. It sounds counterintuitive because it often is. The more we leave things, the more the TO DO list grows. We invite this by being overbooked and having too many obligations.

8. The fear of success

As odd as it may sound, freelance fears extend to success. Will it change us? Will we be able to do it justice? Will the time it takes become all-consuming? Will it make us unemployable? Will it be taken away?

Wherever there is opportunity, there is the fear of that opportunity coming into fruition.

Want to overcome your freelance fears? Join the group that lets you be you on your terms — the Freelance Jungle!