Asking yourself if you should go freelance? Check this out 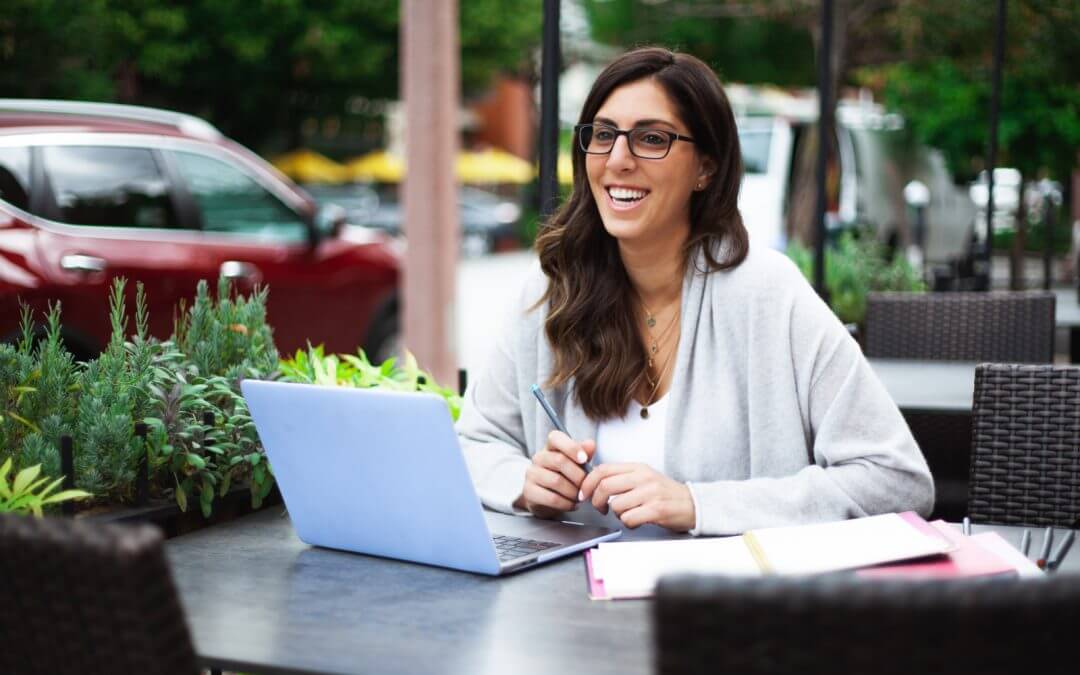 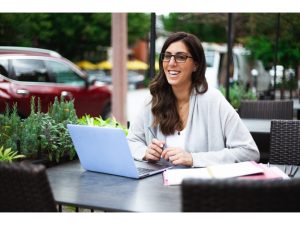 After a decade in freelancing and several decades before that in product development, marketing and customer service, it’s easy for me to encourage others to leap off the blocks. There are a lot of considerations, there is a lot of mythology to wade through, and there is a lot of risk.

But if you are curious about freelance or your side project or getting something out there, doing something about it is going to prove a far stronger bet than continuously mulling over the potential.

Here’s why you shouldn’t be waiting for the motivation to strike and instead, seeing what you can do to go freelance.

Overthinking can stop us from doing what we need to do. Also, I think it gives us greater opportunity to run into naysayers that will be interested in telling us it’s not the right decision. Plus, having aspirations but not reaching them can cause psychological distress. Yikes!

There will always be people aghast at the idea you want to go freelance. They will cite your current job, security, obligations and the level of risk. And they won’t be shy about telling you, either.

There are a lot of people who don’t freelance who appear to be experts. Maybe not experts on the right things though.

It may look risky to not have a pay cheque at regular intervals, but that doesn’t mean employment itself isn’t without risk. What security? So many of us are finding ourselves redundant, casualised, squeezed out of the workplace, and simply not finding things compatible with our working lives anyway, it seems less risky to branch out. In fact, some people argue calling the shots on what you want to do seems like a safer option than leaving it up to someone else.

It’s about weighing up the pros and cons for yourself and making the right decision.

Instead of waiting for the right bit of advice or people to support you, look at ways you can try freelancing without exposing yourself to too much risk. Try freelancing on the side at night. Or taking short contracts available in traditional workplaces. Consider working part-time and freelancing to supplement the bills.

One of the hardest things to do in life is to do something without a plan. There’s a reason for that. It’s because a plan acts as a motivator, a sanity checker and gives us the drive we need when things get tough.

We like to think motivation is some magical, wonderful state. But it isn’t. You need to have a plan to build on motivation and get through what you need to do.

Self-motivation is built on goals. My personal favourite are SMART goals. These sassy little critters are used by everyone from business coaches to planning departments, psychologists through to athletes.

There’s a reason for that. It’s because they keep us on task. And they can help keep you focused when you go freelance too.

Achievable – setting yourself up with the right level of challenge to keep you interested but not making things so hard, that you are never satisfied or going to win

Timely – knowing when you’d like to achieve something and when it is reasonable for this to occur helps keep you on track.

If you know what you are working towards, it’s much easier to see whether it is likely or not.

Think about your career and what you want to gain on a professional level from freelancing. If you plan to go freelance, you also need to know what your lifestyle pay-offs might be. E.g. do you want to travel? Be there for the kids? Work on your health, mental health or education? Earn more than you are now? Knowing what these goals are helps to spot success and failure in equal measure. Set yourself some goals and a time period to try the lifestyle on for size.

One of the reasons why I started the Freelance Jungle in the first place is because I knew the benefit of having the right support crew. Both my parents were supportive of my decision to go freelance. My best friend was a seasoned entrepreneur who allowed me to learn from him through working together and through hearing his experiences. I also had some other friends that were freelancing. My boss at the time was also a go-getter himself and one of my previous bosses was self-employed.

I was extremely lucky in hindsight. A lot of people don’t have this level of support.

Like most people who look to go freelance, I had some people who didn’t understand the move. I had some comments about how risky it was, what it would mean once I failed (IKR?!), statements about the economy in general (OK, it was the GFC at the time), and even a few “I worked the same job for 25 years. Why can’t you?” style statements.

This appears (unfortunately) the more common experience. Partners that don’t get it, risk-adverse parents, in-laws that aren’t keen and more.

My suggestion to you re: your freelance support crew is three-fold:

If you are lone wolf, freelancing can be super lonely. You’ll also be likely to make things far more difficult because there are a lot of intangible lessons to be learned. Playing OK with others means you avoid mistakes and reduce the learning curve. No one is expecting you to be Mr Sparklepants as many freelancers are introverts, have varying degrees of quirks and can even be socially anxious. But the pro tip here is not to set out with the attitude it’s you against everyone else who freelancers as that will be a lonely (hard, cynical and pointy) existence indeed.

The final word on whether you should go freelance

Like anything in life, you need to take the time to be realistic about what you want out of the freelance adventure. You will need to be a self-starter, be OK with taking risks, and learn to problem-solve on your feet a lot. Freelancers are applied people. We’re often looking for new ways to do things. Even if those new ways to do things are new ways to feed the kids and pets and pay the mortgage.

You have to be action-orientated and learn a few lessons the hard way to succeed. But if you’ve been mulling it over for a while, wondering if you should take the plunge, it can’t hurt to go freelance in some capacity and try it on for size.

Want to see the freelance journey in action? Find 5500+ people who have chosen to go freelance now.