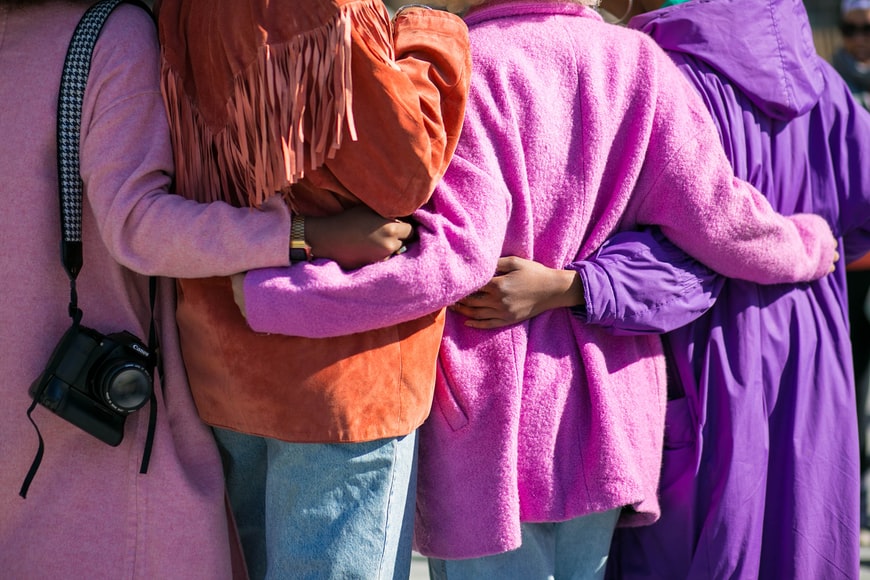 I often write tips in the Freelance Jungle on a Tuesday. This one is about adding value in a community setting. I’ve noticed a trend with people to treat community groups (online and off) as though they are customer service experience. This is not the case. It is not about having a window open with arms outstretched, waiting for the bowl to be filled. You do have power to influence how a community functions, what it achieves and how it operates through your membership.

In this tip, I explored where someone was using a community setting as a customer service experience. And what resulted.

If you treat a group experience (online or off) with the question “what can I give to add value?” as opposed to “what can I get out of this?”, you will have greater success. 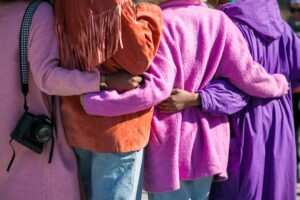 Photo via Unsplash by Vonecia Carswell

Years ago, I worked with a volunteer environmental group. They were a nice bunch of people except for the one guy. That guy felt that if he spent an extra hour in the garden, he should get the pick of the week’s produce. If there was a free workshop that night and he was in conversation, he would be angered if you started on time without him. If people challenged his ideas, no matter how friendly, he did his best to make that person feel unwelcome.

Everyone around him knew he had issues. They applied compassion. They created space. They changed things to suit him.
When speaking to individual community leaders, they often said, “oh that’s just Bob. You get used to him.”
Bob didn’t slow down pace. Once Bob had conditioned everyone to run on his timetable, to apologise for his rudeness or give him first pick, Bob then grew in courage. Bob went from asking for these things to yelling at people if he didn’t get what he wanted. Instead of being difficult in the moment, Bob held grudges. Bob used these grudges to actively drive people away.
Ever the invested person, Bob had ideas how things should be run. he got angered when his seemingly amazing ideas fell on deaf ears. He crtiticised how people weeded the garden from the safety of the back step. He lectured on what it meant to make commitments and told people they didn’t contribute enough time.
He was often seen leaning on the shovel telling others how to dig before leaving early when it came time to put the new soil into the garden beds.
Meanwhile, the community group struggled under the weight of their workload. They wanted desperately to recruit new members. They began to doubt the people in the local area who joined and then left their little project.
Soon, core members drifted.
Finally, there were only a couple of people and Bob remaining.
Bob then moved onto other pastures because the community garden group had “not reached it’s potential” and he felt he could do better things with other groups. His amazing ideas hadn’t been applied to the garden and this is why it had failed, Bob reminded everyone as he left for his next project.
There’s potential for us to be someone else’s Bob every day. To be the one that believes the rules and guidelines don’t apply. To look at what others are doing and tell them how (despite their best efforts) they fall short.

We all have the potential to believe we are the silver bullet that can fix our community. That everyone in power is too unaware or short in the skills department to make it work without our deft hand.
And we all have the hubris to believe that we are our community’s customer. That because we spend an hour or two, we are somehow entitled to a greater share of the attention.
But communities are living, breathing organisms. And they survive not on qualifying what you do in comparison to others, but what you do in comparison to yourself.
It’s not helpful to a community to make the aid you give contingent on you receiving special allowances. Or the right to make other, newer people feel bad. Or to lean on the shovel and tell others how their efforts fail to impress.
No one owes you a glass slipper for showing up.
Right now, in communities large or small, people are doing it super tough. And we’re all longing for connection from people we can’t see or places we can’t go to.
In all things, we have the potential to be someone else’s bad day. But we also have the ability and the opportunity to be someone else’s reason to smile. When we focus on ourselves, we only have faith and trust in ourselves to guide us. We also don’t get to experience the gratitude of another human being. Or feel connected to something larger than ourselves. We don’t give ourselves the opportunity to see what we’re like and the potential we can reach by connecting honestly with someone else.
What can you do this week to make your experience of the communities you encounter one where you add value instead of keeping score?

To find out more about the Freelance Jungle community, uncover us on Facebook or please check out our website.