Making a case for remote work with big business 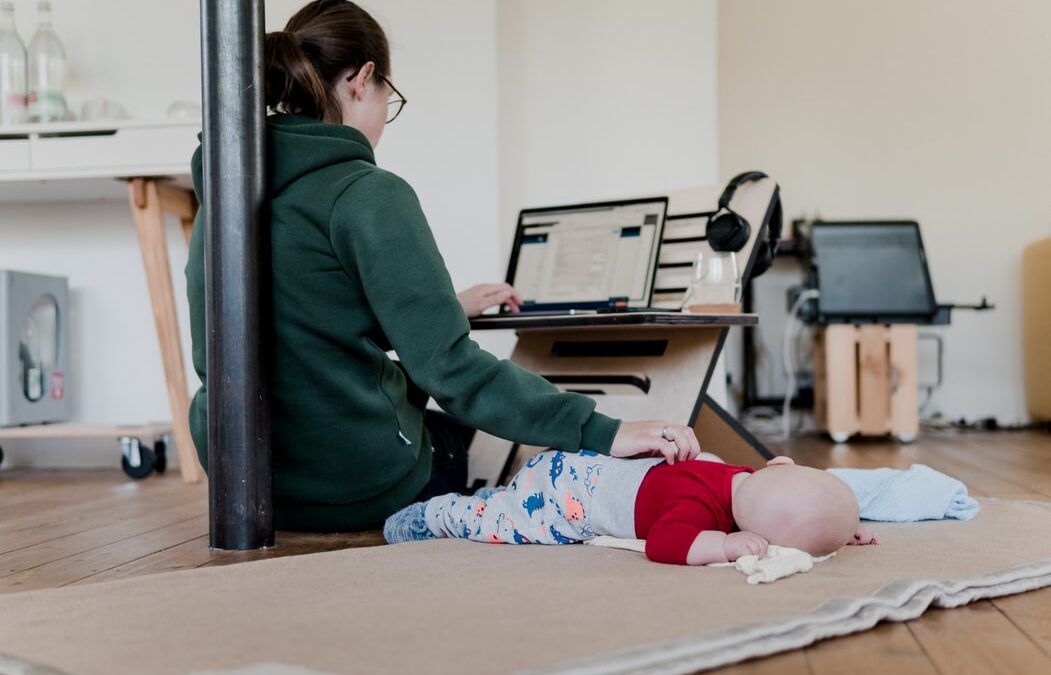 We’re making a case for remote work and looking at what we need to do to preserve working from home in a post-COVID world. In part one, we issued the initial rally cry. In part two, we take a look at what it takes to advocate for the right to work from home. And how to persuade big business about the benefits.

Step three: Know what we want out of the situation

When you’re marshaling the troops, it’s important to maintain focus. And that doesn’t always mean taking every idea that walks past.

Everyone may want a say. They may have an opinion on how to be heard. But having no direction or getting bogged down in the detail kills decent campaigns.

What you need to make any campaign succeed is the following:

B) Create something shareable with a compelling, repeatable story (together with tasty little chunks of facts)

C) Inspire action with a low barrier to action plan. Make it super easy for people to get on board.

You also have to dig deeper.

Look for evidence that because you receive the opportunity to access remote work, you are better for it.

Step four: Know why it benefits the people we want to make listen, too

The public service in Canberra made headlines for being unable to get online to work from home. It stung because it was while the government beseeched other organisations to do exactly that. Now, they’ve found it improved productivity.

This is a huge clue how things work in the places we need to appeal to.

Nobody wants to feel foolish. That’s why its our job to offer benefits, hope and information. We have to make a case for remote work that empowers business to stop them from rolling back to what is familiar.

Look at the places you work that usually ask you to come into the office. What are their primary drivers? What motivates them? Can you speak to those motivations?

Get fluent in how organisations size up remote work situations in terms of how it benefits them. Speak their language.

Your big campaign for remote work is a big idea. But big ideas are attractive because they are aspirational, innovative, new and give us hope.

That’s great- but it has to translate into actionable steps and boots on the ground.

How do you make an idea actionable?

Even if someone has never worked from home or freelanced in their life, they need to feel the benefit of putting their voice behind your cause. 20% of the sharing and promotion your campaign receives will be from allies. Not from people who directly benefit from what you are doing.

This is super important. It’s a mass mobilisation of people’s desire to seem empathetic, supportive and in-the-know. Luckily, workplace issues are pretty much everyone’s issues! It’s a matter of making sure that person can see why a goal kicked for you is a goal kicked for all workers.

People need to see the action, see the potential for benefit and feel something tangible as a result.

Think about the sarcastic commenter. Or your own self-doubts. What about the change-adverse manager or the saboteur? Or the person with a vested interest in power over workers they shouldn’t have?

Those who benefit from the status quo through to those who hate change generally – they all need proof. Facts, figures, outcomes, impacts – these all come together to tighten your argument for a new normal.

I used to ghost-write about the case for climate change in conservative political circles. I did this for a few reasons. It paid money (yes). But it also gave me the mental challenge of speaking directly to people who would otherwise dismiss climate change. It was a challenge to get them to take notice. As a writer and someone who loves human behaviour, it also gave me a unique opportunity to step away from the cases made by my (already on board) peers. It gave me the chance to strengthen my argument by testing it against resistance. It taught me that we need to be less emotionally involved in how we make the argument. And more transparent about why we need change.

The strength of your argument isn’t in what you know. It’s in how you persuade the other person to listen to remote work as a concept. And how it fits into their lives on their terms.

Take any movement and you will see there are:

For example- a vegan cornetto is a symbol of change to a plant-based diet. It can however get you faced with people who:

Not convinced? Try eating one at a backyard gathering. The reactions are intense. But it’s also good mental fitness training.

This may be a micro-example, but it illustrates the same point about human behaviour.

a) Change comes from leadership, admiration and replication. Think about Newtown and Thai or pubs and tapas. Scenes are created by someone taking a punt and others seeing it work and then replicating it until it becomes the new normal.

b) There’s always resistance to change. And that can be a clue you’re on to something because the nature of change is that it freaks people out.

c) People will often bandwagon change, too. But you don’t have to build a model that satiates someone’s overly high standards. Because they are usually looking at it from a finished product perspective, not an early stages idea. You have to protect the focus and deal with change as a roll-out of a series of waves as opposed to an all-or-nothing event.

Even if people believe in remote work, they won’t support it unless it’s simple to do so. Unless you make it easy for them to sign up and see evidence they are challenging the system, they probably won’t do it.

Plus, you have to make it super easy for them to brag about it once they act.

How do you achieve that? Well, as freelancers, we should be all over that like Eeyore on Pooh because it’s the foundations of digital marketing and storytelling.

It needs to be actionable, practical and shareable by:

Creating the conditions to advocate for remote work relies on your ability to bridge the gap between what you need and the person you are targeting values. This is true of any kind of social change. The more voices that speak about the benefits of the change, the more likely remote work is to become the new normal.

Next, we will look at how to maintain the change once you have the ball rolling so we can make remote work the new normal!