Stimulus package overlooks “the canary in the coalmine” 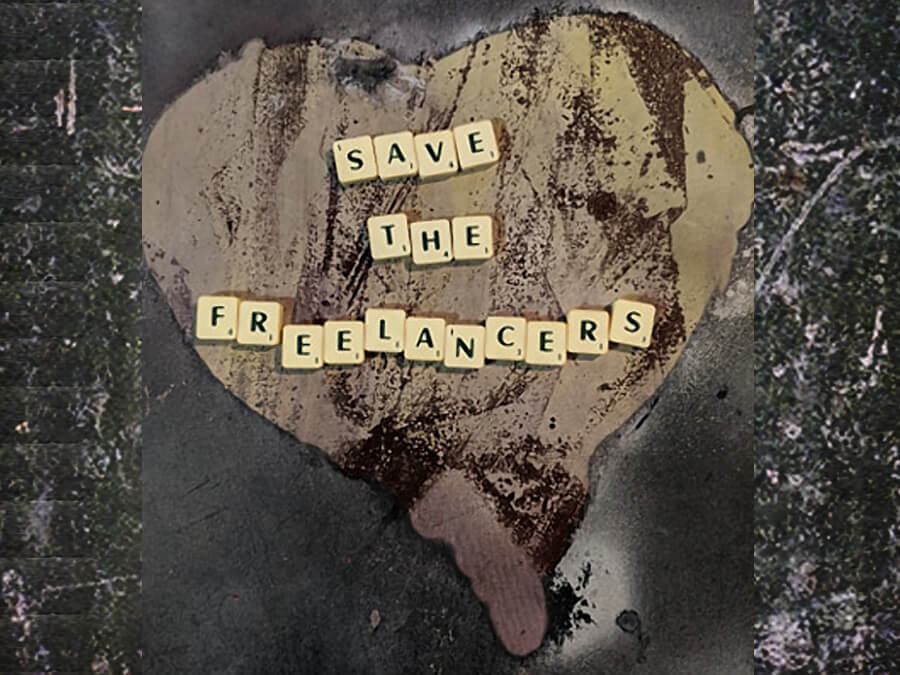 More than 13,000 people have signed a change.org petition calling from better protection from the Australian Federal Government during the looming economic downturn.

The petition, created in response to a stimulus package that seemed to ignore the 60 percent of Australian small businesses that employ no staff, has been circulated through freelancing and art industry social media since Friday, March 13.

Freelancer and founder of the Freelance Jungle, Rebekah Lambert said she started the petition because of anecdotal evidence that freelancers and sole traders were taking a big financial hit due to Covid-19.

“The stimulus package announced last week completely ignored the freelancers and sole traders who don’t have staff, nor collect any benefits. We are taxpayers and deserve to be recognised,” she said.

“We received more than 5000 signatures in less than 24 hours, which proved that the petition had merit.”

“It’s sobering to look at the comments people have made about their reasons for signing. Many are already suffering huge business losses. And with yesterday’s announcement of tighter restrictions, it will just get harder.

“We already know that freelancers in arts, entertainment, travel and personal services will be the hardest hit, but the flow-on effects are immeasurable. Many people are reporting jobs drying up as clients’ focus is shifting and contractor budgets are being cut.”

Among other things, the petition calls for:

“Freelancers and sole traders have long been the canary in the coalmine, and yet this is not the first time we have been overlooked by Government and the ATO,” Rebekah said.

“We understand that more stimulus packages are set to be announced, and we hope this petition is seen and circulated by decision makers in both State and Federal Government.”