3 things that injure your self-employment adventure over time 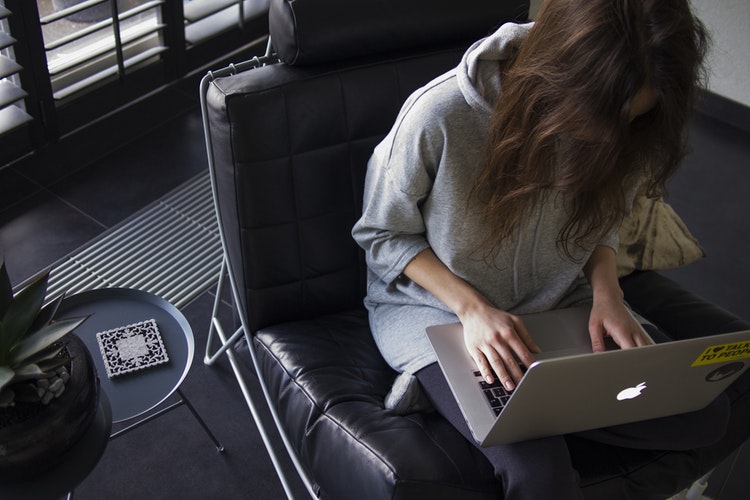 Here are some of the ways you can place your self-employment adventure at risk of failure. And what you can do about breaking the cycle

It’s difficult to manage a self-employment adventure without confidence. That doesn’t mean you have to start believing too much of your own press, though. There’s one thing to be confident and walk into a room and demonstrate it. It’s another thing entirely to make people feel bad because of it. 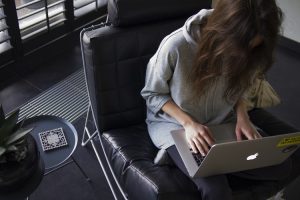 Photo by
Daria Nepriakhina via Unsplash

I’ve seen this in many forms. The overblown self-employed person shouting down every comment in the forum. The sniper who sits in the corner with more experience, making fun of the newcomer in their field at the freelance drinks. The person who puts up passive aggressive comments about other people’s self-employment adventure on Facebook.

If you’re spending time looking for the opportunity to laugh, chortle and make sad example of someone else’s self-employment adventure, you need to check yourself.

Look, if you are good at what you do, you can usually get away with being a jerk to your peers. However, even with the best SEO on the planet, everyone knows it’s the connections you make and the friendships you foster that keep a good self-employment adventure afloat.

Other freelancers notice. They may not speak up because they don’t want to raise your ire. They may even cheer you on. That doesn’t mean they are not talking behind doors.

Don’t you have enough to worry about without creating an underclass of other freelancers waiting to see you fail?

On the opposite side of the superiority coin is the professional freelance victim. It’s more than sharing vulnerability and troubles of self-employment life. It’s more a case of looking for any opportunity to whip out the violin and play a dirge.

No one is arguing owning a self-employment adventure is tough. Nor that letting out our frustrations and asking for help are a vital part of freelance success.

Where it becomes problematic usually is because:

1)     You seem to move from calamity to calamity

See, if you keep moving from calamity to calamity, it’s not good for you or for the people around you. Freelancers talk. If you’re always tracking the mud of life through the internet, it can be difficult to divorce what’s happening from your capabilities. It can act as a deterrent.

Blaming the freelance industry is also problematic. We all know running a self-employment adventure is tough. But there is a limit to how much advice can be given over and over again. Also, what’s common with playing the victim is receiving sound advice and rejecting it.

This is quite common for example with getting paid on time. You can say to someone that they have to have terms and conditions and then enforce them. If they don’t change this area of their self-employment adventure practices for the better, how many times can you give sympathy when they encounter the same problem time and time again? Or if every client seems to turn into a bastard, exactly where is the common person sitting in this situation?

If your system is broken, fix it.

And have empathy for other freelance situations outside your own. I’ve had people tell me my freelance life is easy because I don’t have children. Or because it looks like I have it all figured out now (spoiler: not by a long shot), I’ve never faced issues. Or that I’m allegedly so much better off than them because of XYZ reason.

Why? Because you know my name, you know everything about me and my self-employment adventure? That’s just transference.

There are a myriad of reasons why people freelance. Their journey is as important as yours. Visibility doesn’t equate to immediate success. Impediments to success and inequality within the system come in many shapes and styles. The appearance that someone has it all figured out doesn’t mean they are furiously paddling underneath that calm facade either.

If you limit your ability to learn and overcome challenges while continuing to buy in on the myth that your lot is meant to be hard and that other freelancers are just luckier than you, it becomes a dark and nasty place.

Look for the opportunity to change the dialogue and stop investing in your own misery. Listen to people that are trying to help you. And don’t get mad or jealous or weird at other people simply because they seem to be more organised or together or visible than you. It’s not fair on all the hard work they’ve put into being where they are. Or on you or your psyche in the end.

Handing your courage to social media

Social media has an amazing ability to connect us freelancers. The Freelance Jungle is run primarily from the Facebook group as it is this connection we need. We need the short, smart answers to help run our self-employment adventure effectively. Sometimes, we gain courage from sharing our cvlient situations and workshopping next steps when we’ve lost confidence or are in a tough situation. There’s always someone there to play with, seek advice and to understand your day.

That’s incredibly powerful when faced with isolation, stress, self-doubt and are in need of knowledge and support.

As much as social media brings freelancers together, it also divides us.

It makes us into self-reflection, personal branding machines. This can be good, but it can also be bad. It brings out that sense of inescapable exposure, measuring up to people in a pressurised way, and it can even change our focus away from what matters into building visibility.

Add to that the anger, rage and jealousy that is so much easier to find than the appreciation, compassion and vulnerability. Now, we have a potential disaster risk.

There’s something wonderful about walking into a freelance group or onto a social media page and feeling understood. There’s also something incredibly attractive about running these undertakings. You can get your ego stroked, your hard days solved. Heck, you can even get screwy opinions that justify your worst choices just as much as your better ones.

When that falters, it makes you break. I know because I have been there.

Ways that you can be broken by social media include:

·        Investing in a sense of self-righteousness and dismissing the voices

·        Projection. Lots and lots of super weird, strange and sometimes even brutal projection

·        Exposing yourself to the stuff that sends you twisty

It’s not a perfect scenario by any stretch, but the first thing in changing your relationship with social media and your self-employment adventure is changing the relationship between to the two.

Stop asking and posting only to be visible. Look to be positive about what you put out there. And don’t allow the red line of fatigue colour your judgements.

Want to break the cycle of injury with your self-employment adventure? Get involved in the Freelance Jungle today