Cultural Faux Pas – How not to offend your next international client 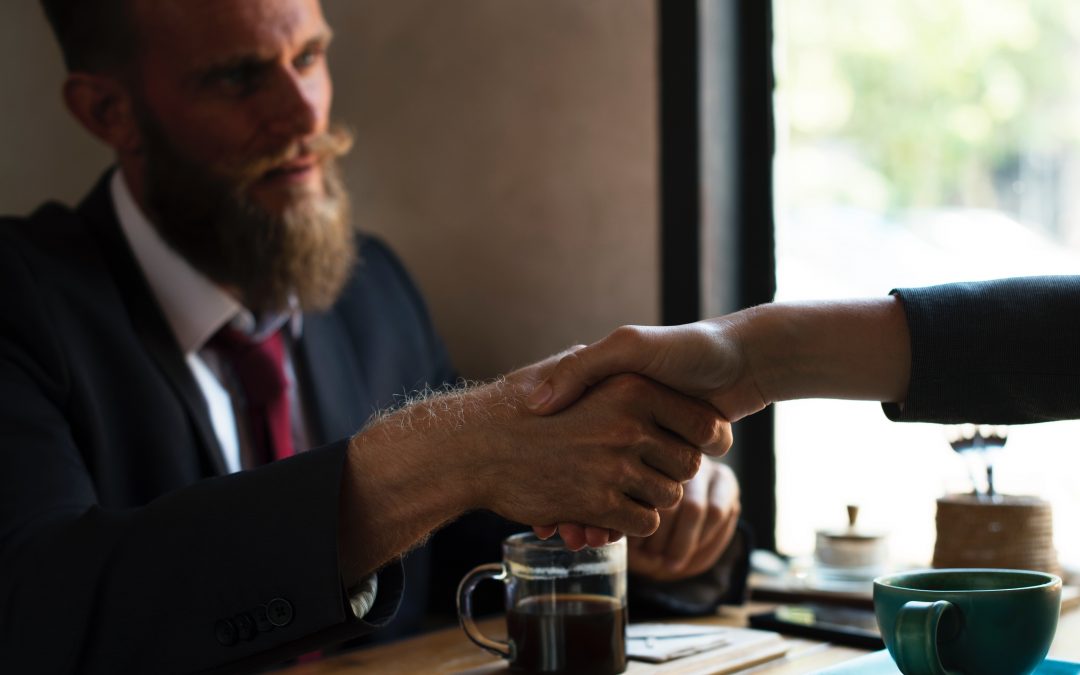 Manners matter in all countries, but cultural missteps could cause you to lose out on an important business deal. How much do you know about doing business on a multi-cultural international stage?

Cultural faux pas, such as mistreating a business card or declining an invitation, could be costing your freelance business some lucrative deals with overseas organisations.

A lack of understanding of business cultural etiquette has been identified as a major issue for Australian executives with one in three admitting to inadvertently causing offence out of ignorance.

Even something as simple as a woman initiating a handshake could be taken the wrong way in Middle Eastern countries, and assuming a Japanese businessperson is nodding “in agreement” during a meeting is another common mistake.

To better equip you before your next international business meeting, here are some lists with common dos and don’ts when dealing with clients from across the world, both in and out of Australia.

Obviously, these aren’t exhaustive lists. Rather, they are helpful pointers leading deeper into the Pandora Box of global etiquette. We haven’t even touched on the non-verbal gestures, rules of punctuality and tone of voice.

Tell us about the cultural mistake you made — or observed — in the comments section below. Don’t you wish someone had shared his or her experiences with you before you became the laughingstock of the water cooler brigade or worse? 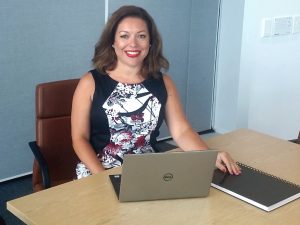 Adriana Petkov has worked for 10 years in marketing communications and taught ESL in Asia, Middle East, and Europe. As a natural communicator fluent in 5 languages, her passion for the power of words has led to the creation of Buzz Marketing Solutions – a boutique freelance consultancy specialising in Copywriting, PR & Social Media. To learn more, visit: www.buzzmarketingsolutions.com.au